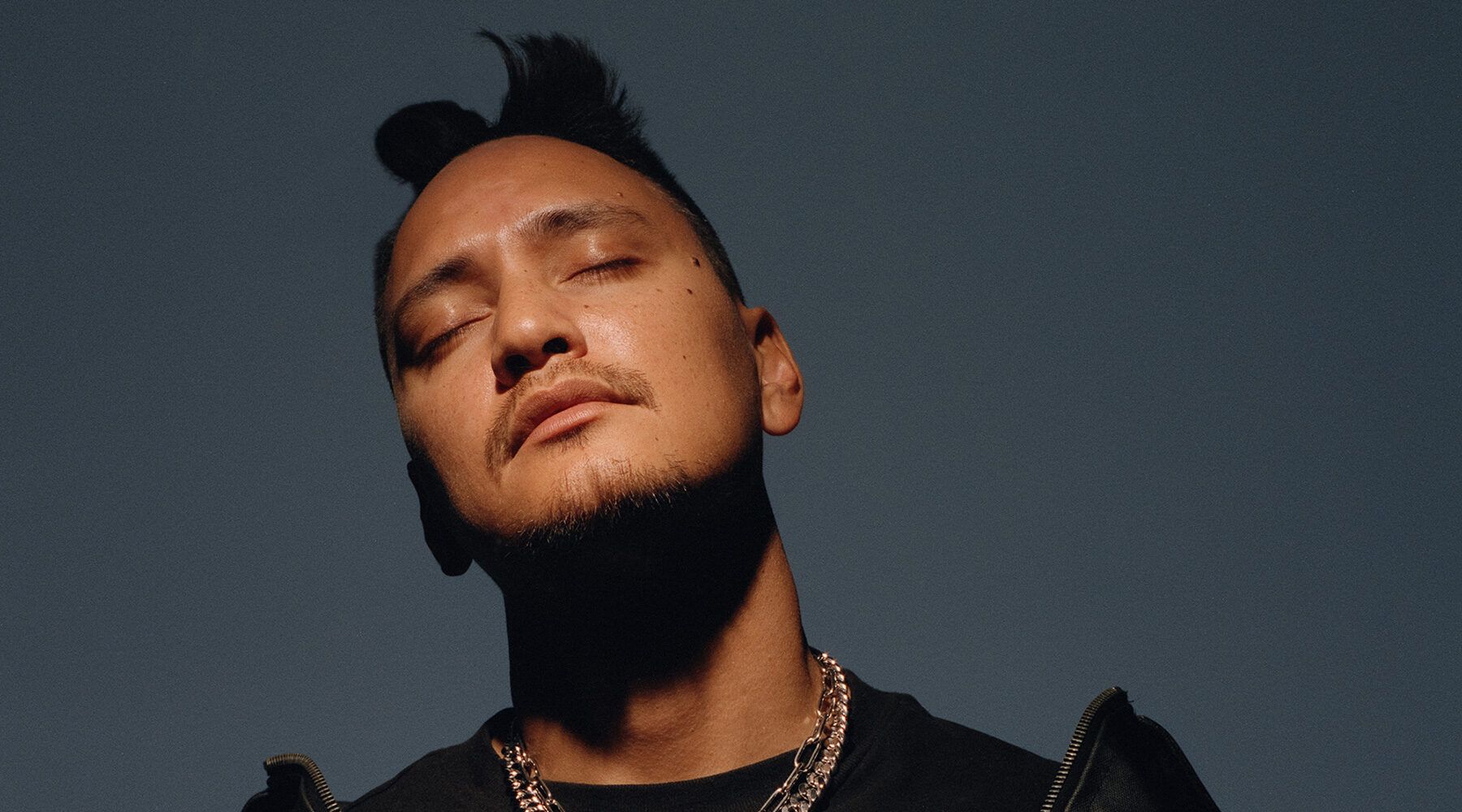 Speltid:
After a record-breaking 2020 with acclaimed "Så mycket bättre" interpretations, two Grammy nominations, a P3 Gold nomination, new releases on the album chart and over 170 million streams, Newkid has spent all the more time in the studio in 2021.

In March 2021, the platinum-selling single ”Aldrig haft något annat val” was released and during the fall the beautiful song “Ingen luft mellan oss” that Newkid wrote together with acclaimed artist and lyricist Ana Diaz.

In 2022, there's a lot going on. On January 21, Newkid released his fourth album – something that, despite its melancholy, brings light and hope with a sound that is recognizable to even the newest listeners. During the year, he will also step into Avicii Arena to offer a long-awaited show called "För alla gånger vi inte kunde samlasr" – something he as a child could only dream of. Now it is also clear that he is taking the gig further out into the country.

After the response we've received and the fact that we'll have another album behind us, there's kind of no choice but to keep taking revenge for all the times we couldn't gather around the country," Newkid said. The tour was scheduled for spring 2022 but due to restrictions is moved to autumn 2022.

"It feels really sad because I can't wait to see you. But it just gives me even more time to build this even bigger and will make the tour even more special once we get together," Newkid concludes.

But first we will see you in SKELLEFTEÅ on Saturday 6 August!